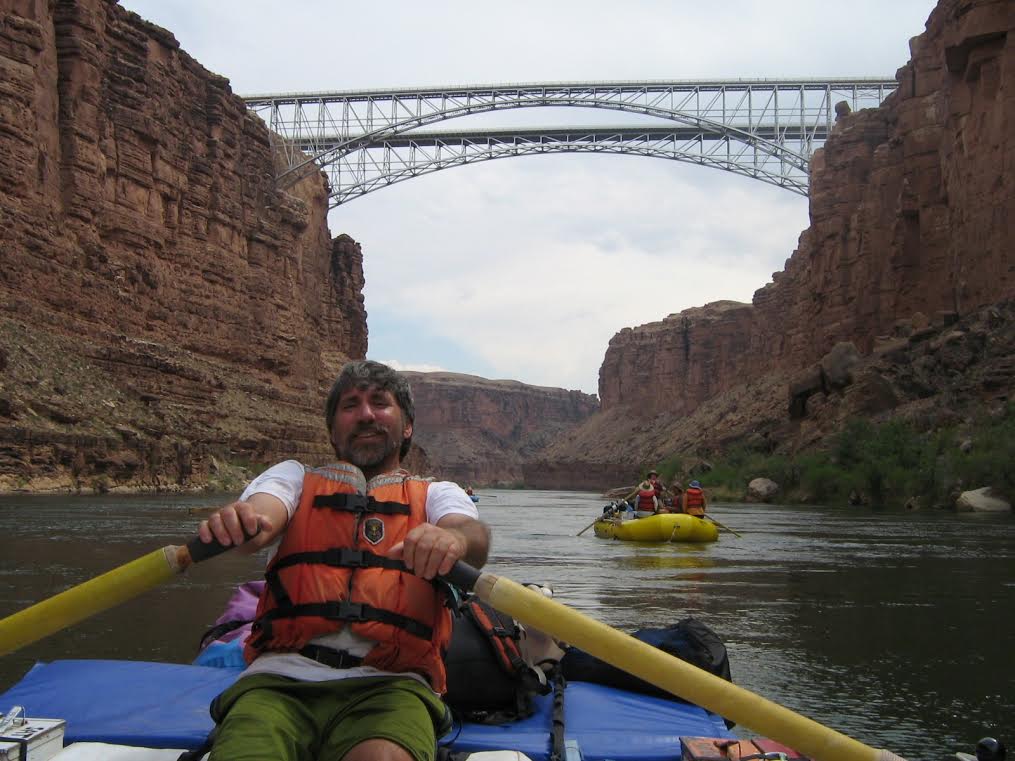 After founding Wolf and Associates and acting as its principal consultant since 1992, Kevin Wolf began working full time for the Wind Harvest Company in early 2006, when he,  Bob Thomas and George Wagner, with full support of the WHC shareholders co-founded Wind Harvest International. He  is now the CEO, and represents  the common shareholders.

Bio: After  Kevin graduated with a degree in Evolution and Ecology (Zoology) from UC Davis, he worked for the next ten years as an organizer, head rafting guide and fundraiser for the non-profit, environmental group Friends of the River.  He left F.O.R. in 1992 to form his own successful consulting company, Wolf and Associates, which had a focus on strategic planning for non-profits, businesses, and governments and on finding common ground solutions to environmental problems. Emphasizing “strategic options” planning, consensus-based facilitation, and metadata searchable web “portals”, Kevin and his associates assisted many diverse stakeholders in finding solutions to complex environmental dispute and long term strategic plans.

Kevin has been active in numerous capacities within Davis where he lives including chairing the City of Davis’ Housing Committee, serving on the board of the Davis Food Co-op and co-founding the N Street Cohousing community.

Wolf’s Resume provides a list of the many clients with whom he has worked and the volunteer positions he has held.

David Siedband was the lead Watershed Portal programmer at Wolf and Associates. He continues to use the portal related software in his own projects. He cultivates his understanding of information design through daily coding and participation in the open source community.

We share common values and goals and love getting paid to advance them. We so much believe in what we do professionally to make the world a better place that we give away a lot of our time in doing so. We believe that: